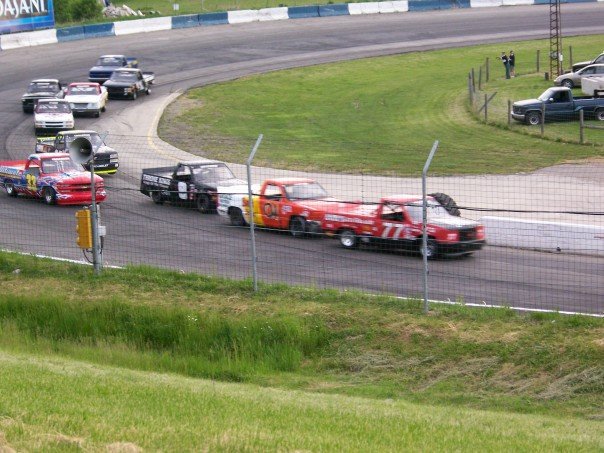 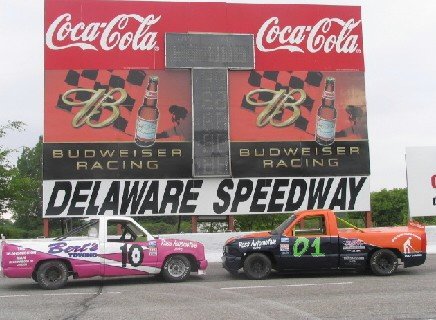 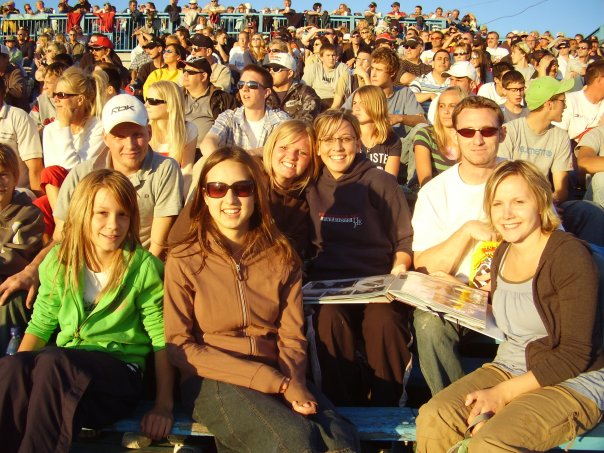 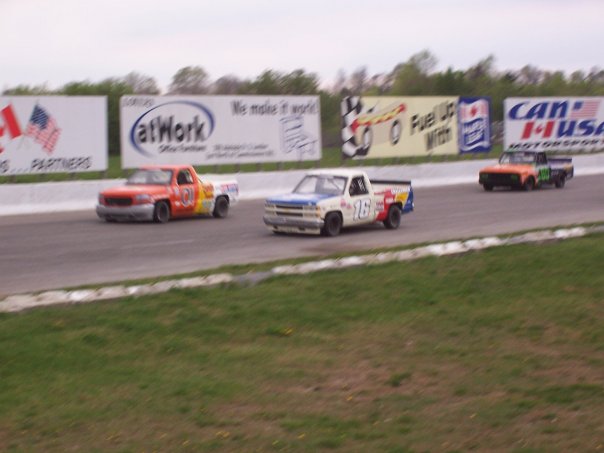 For those of you who do not know Devon he has been racing for seven years now in the Challenger Motor Freight Truck series at Delaware Speedway. Since his start in 2003 he has continually been a top runner, keeping us on the edge of our seats and providing the crowd with entertainment.

Devon is a mechanic working at our automotive repair shop in Mt Brydges. His race shop is based out of our rear building. Devon is a hard worker whether it is his job or for enjoyment. He puts alot of time and effort into his race truck doing all the fine tuning it needs to continually make it's preformance better.

2007 and 2008 were both great seasons! Devon and his team had alot of fun and had many top 10 finishes.In 2008 Devon had a number of feature and heat race wins as well! Great Job! 2009 is now over! Devon had a great season! He had a few set backs in his year and ended up placing 4th over all.

Check our facebook group #01 Devon Bloemendal Fan Club to see the updates on how this year is going. There are also new pictures posted below and on facebook!

A group of Devon's fans watching the race at Delaware Speedway 2007. 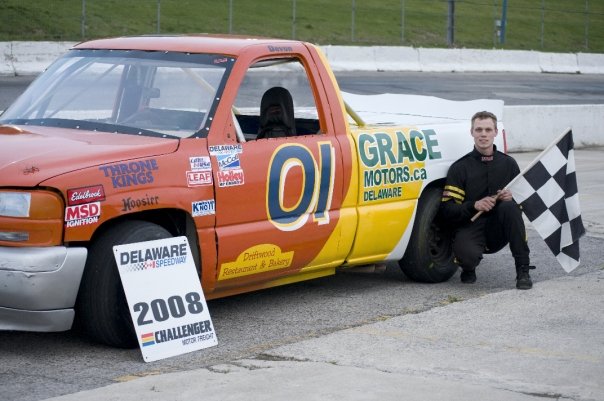 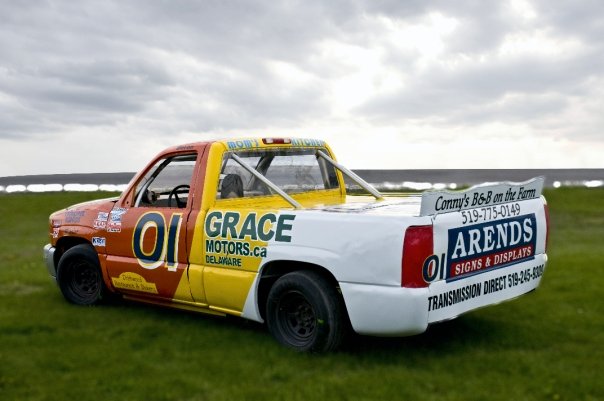